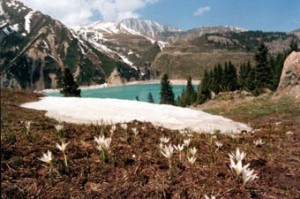 The Ile-Alatau National Nature Park — one of two thousand parks worldwide — is quite young. The park is turning ten years old in February of 2006 year.

The park is located on the northern slopes of the Zailiisky Alatau and is a favorite relaxation spot for Almaty residents and guests of the southern capital.

The park’s main attraction is its untouched nature.

The national park was created not only to preserve the beauty of the Zailiisky Alatau. The mountains are the “green heart” of an enormous territory in which more than two million people reside.

Zailiisky Alatau provides the southern portion of Almaty Oblast with water resources and, first and foremost, high quality drinking water. It is an invaluable gift of nature of which many inhabitants of Kazakhstan’s steppe and desert zones are deprived. 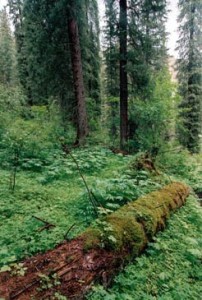 The mountain forests regulate the water flow, enriching the air with oxygen and phytoncids. They protect the slopes from rain and wind streams, slow the melting of the snow, transfer surface runoff into the soil, and impede the formation of mudslides and soil erosion. These quality forests are of paramount importance and are worth more than stockpiles of timber!

The mountain breezes (winds) descend onto the plain, creating air movements in the city of Almaty, producing a foothill climate zone.

Zailiisky Alatau’s biological diversity is a most valuable resource that ensures the development of future generations and enables the preservation of the genetic roots of various species.

A thousand years of agricultural activities by nomads in Zailiisky Alatau has not disturbed the environmental balance. However, over the last one hundred years, the nature of a number of canyons surrounding the city of Almaty have changed significantly as a result of the advent of industrialized civilization and environmental pollution. At present, this factor poses the greatest threat to the environmental value of the park system.

For the time being, we are still able to admire the beauty of the park and use its rich resources!

Yet with each year, the threat that humans will destroy this unique nature is greater. 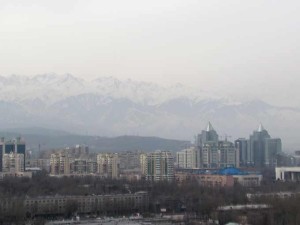 The pollution of the air basin, forests, lakes, rivers, springs and wildlife habitation spots has assumed an ominous scale: the melting of glaciers is accelerating, forests are perishing, the number of floods is increasing, the quality of drinking water is deteriorating, and there are fewer and fewer birds and wild animals in the park.

The destruction of the park’s nature has intensified as a result of violations to the law “On Environmental Protection”, uncontrolled agricultural activities, unorganized tourism, a lack of financial resources for conservation efforts, and an elementary lack of culture on the part of visitors to the park.

The park’s unique nature and its cultural landscape are of value for all humanity. In order to preserve the park for current and future generations, in 2001 the government of Kazakhstan placed the park on the preliminary inventory of locations put forth for inclusion in the List of World Heritage Sites.

Will the park preserve its beauty and riches for all humankind and future generations or will it become yet another reminder of human ignorance, indifference and greed? The answer lies not only in the actions of the government, but in each one of us.

As the remarkable nature explorer Jacque Yves Cousteau one stated, “People protect what they love”. Thus, the Ecological Society “Green Salvation” promoted the creation of the Ile-Alatau National Park and contributed all available resources to furthering its development.

We appeal to all Kazakhstanis to value and protect the country’s natural riches in order to proudly transfer this invaluable legacy to future generations. 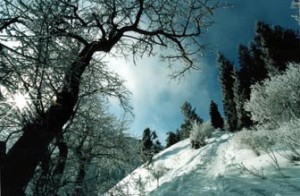 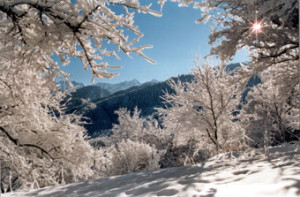 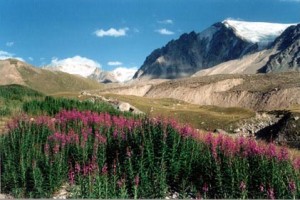 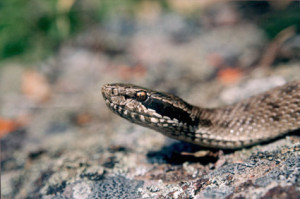 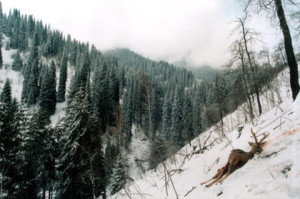 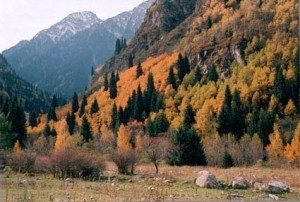 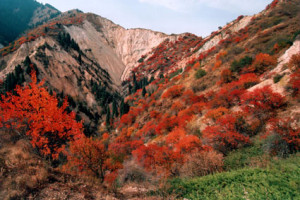 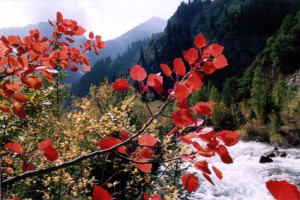 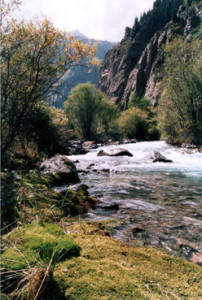 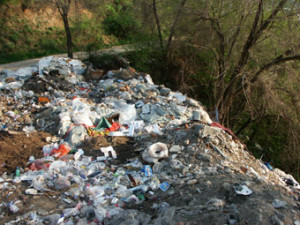 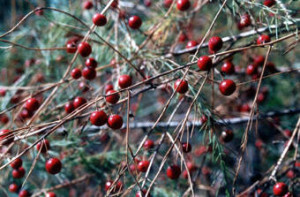 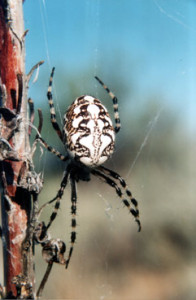 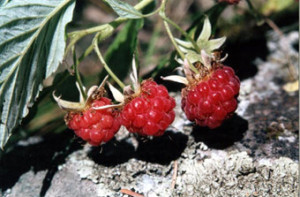 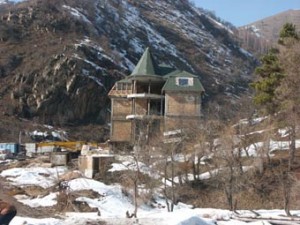 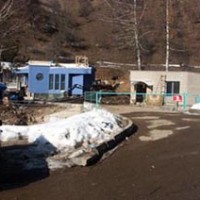 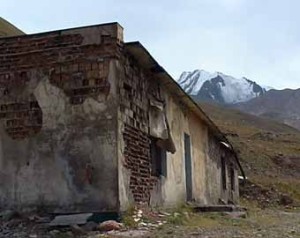