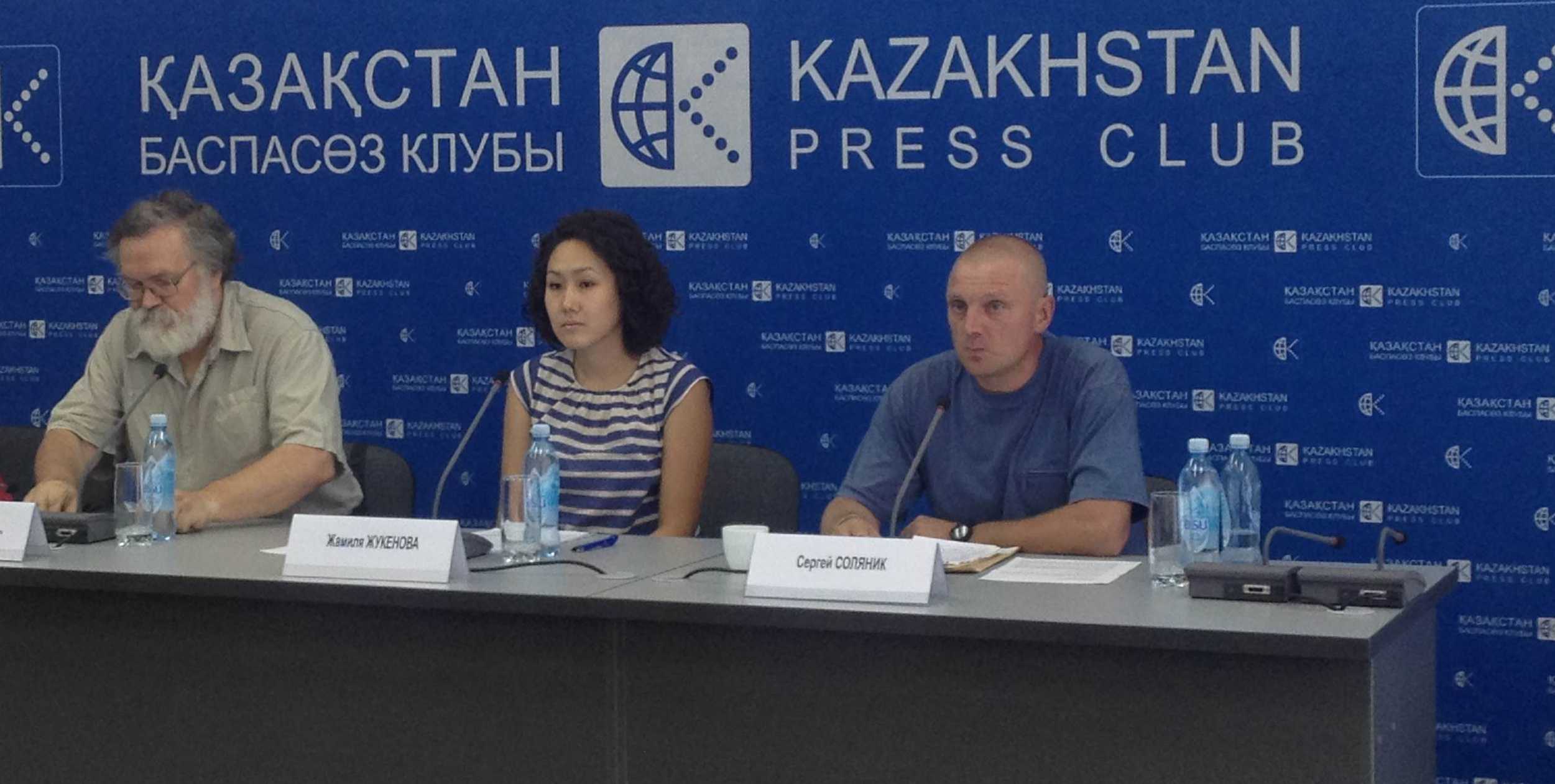 Aarhus Convention Compliance Committee (1) accepted a communication from Almaty residents about plans of construction of a mountain ski resort “Kok-Jailau”. Thus, violations of public rights committed already at the initial stage of realization of the project of the ski resort will be reviewed at the international level.

In 2000, Kazakhstan ratified the Convention about Access to Information, Public Participation in Decision-making and Access to Justice in Environmental Matters. One of the organs of the Aarhus Convention is the Compliance Committee where public may address directly in case of violation of provisions of the Convention. The main role of the Committee is to review the statements and develop recommendations for the Meeting of the Parties which make a decision about compliance of the Convention by the countries-participants.

The communication about the project “Kok-Jailau” was submitted on May 31, 2013, by a group of Almaty residents and reviewed on June 25-28 at the 41st Meeting of the Committee which decided to accept it for further consideration and gave it a number АССС/С/2013/88 (2). On July 26, correspondent documents were sent to the declarants, Ministry of Environmental Protection, Permanent Mission of Kazakhstan to the United Nations, and other international organizations.

Almaty residents protested multiple times against development of the ski resort in the National Park. More than 8000 people signed a Petition to the President and authorized ministries and departments against the construction. But the state authorities ignore the opinion of the public and continue to develop the project. At the present time, the Department of Tourism of the city of Almaty announced a formal tender for 2.8 billion tenge (4) for development of project documentation for construction of the ski resort “Kok-Jailau”.

At the present moment, the Ministry of Environmental Protection started preparation of the national report to the Fifth Meeting of the Parties of the Aarhus Convention (5), where it is stated that there are no obstacles for implementation of the Article 7 of the Convention. Meanwhile, the authors indicate that the main obstacle for implementation of the article 6 which regulate public participation in a decision-making procedure at the initial stage, is that “the main decision is taken at the stage of state strategic planning, i.e. long before conducting of the state environmental assessment”(6). This contradicts to the spirit and language of the Aarhus Convention which requires that the state organs “…strive to promote effective public participation at an appropriate stage, and while options are still open…” (Article 8). “Each Party shall provide for early public participation, when all options are open and effective public participation can take place” (Article 6).

At the 41st Meeting of the Committee, it was noted that Kazakhstan does not comply with the provisions of the Article 9 and does not provide public access to court procedures for disputing actions of state authorities. The Committee reviewed the recommendations for the Fifth Meeting of the Parties of the Convention about issuing a warning to the Republic of Kazakhstan.

2. More details: http://www.unece.org/env/pp/compliance/compliancecommittee/88tablekaz.html.
3. Article 7. PUBLIC PARTICIPATION CONCERNING PLANS, PROGRAMMES AND POLICIES RELATING TO THE ENVIRONMENT. Each Party shall make appropriate practical and/or other provisions for the public to participate during the preparation of plans and programmes relating to the environment, within a transparent and fair framework, having provided the necessary information to the public. Within this framework, article 6, paragraphs 3, 4 and 8, shall be applied. The public which may participate shall be identified by the relevant public authority, taking into account the objectives of this Convention. To the extent appropriate, each Party shall endeavour to provide opportunities for public participation in the preparation of policies relating to the environment. http://www.ecoaccord.org/prtr/aarhus.htm
4. http://portal.goszakup.gov.kz/portal/index.php/ru/oebs/showlot/615371_1
5. Report on: “PREPARATION OF THE REPORT OF THE REPUBLIC OF KAZAKHSTAN ABOUT IMPLEMENTATION OF THE CONVENTION ABOUT ACCESS TO INFORMATION, PUBLIC PARTICIPATION IN DECISION-MAKING AND ACCESS TO JUSTICE IN ENVIRONMENTAL MATTERS” (preliminary version). – Astana, 2013, p.56.
6. Same as above, p.54.