You are here: Home / News / Talgar: one step forward, two steps back 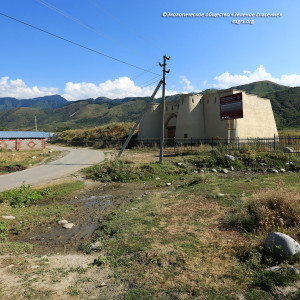 In late August, we once again visited the Talgar settlement. Honestly, before every trip to this World Heritage Site, we feel worried. Is everything all right there, will there be any unpleasant surprises?

Of course, the fact that the site is now fenced on all sides, and no vehicles pass through its territory is a huge plus, but …

Each time, approaching the monument from the north side, we see the same broken road. As before, water flows over its territory and forms a never-drying dirty puddle right at the informational stand, which says that it is a World Heritage Site.

On June 21, we wrote that livestock is no longer grazed at the site. During the August visit we were surprised to see horses grazing peacefully on its territory. Meanwhile, the gate was locked with a hanging lock. Judging by manure left by animals, cows are also grazed here.

The bridge, which demolition is being insisted on by the World Heritage Committee, is now being used by the local population to dump garbage.

Thus, the clear guidelines of the World Heritage Committee made in 2016 and 2017 are still not fully implemented.

By a decision of the 42nd session of the Committee (2018), Kazakhstan must submit a report by December 1 of this year on the work performed to preserve the World Heritage Sites and implementation of the recommendations given by the Committee earlier.

Our organization will continue to monitor the condition of the monument.

Note: in 2014, the sites of the nomination “The Great Silk Road in the Chang’an-Tien-Shan Corridor” were included in the UNESCO World Heritage List. The nomination prepared by China, Kazakhstan, and the Kyrgyz Republic included eight Kazakhstani monuments. One of them is the ancient settlement of Talgar. In 2016, the monument was seriously damaged during an attempt to build a highway across its territory. 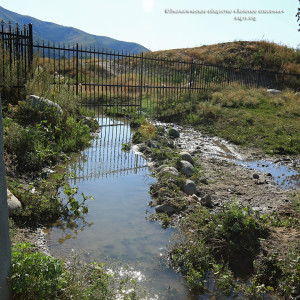 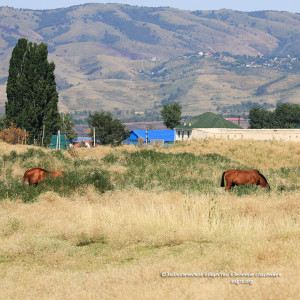 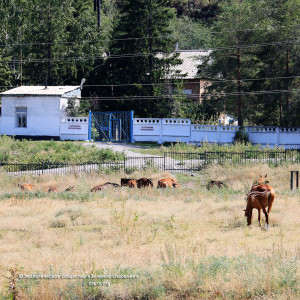 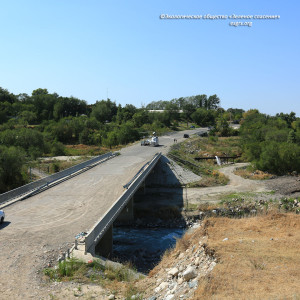 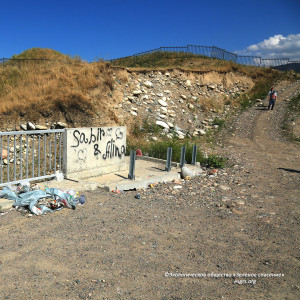 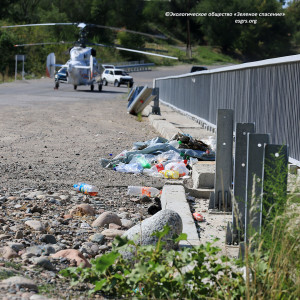